Deepen your historical knowledge of the Holocaust by visiting the Auschwitz I and Auschwitz II-Birkenau concentration camps. From Krakow, a shuttle will take you to the site. The visit consists of an entrance to the Auschwitz-Birkenau complex and access to the permanent exhibitions. 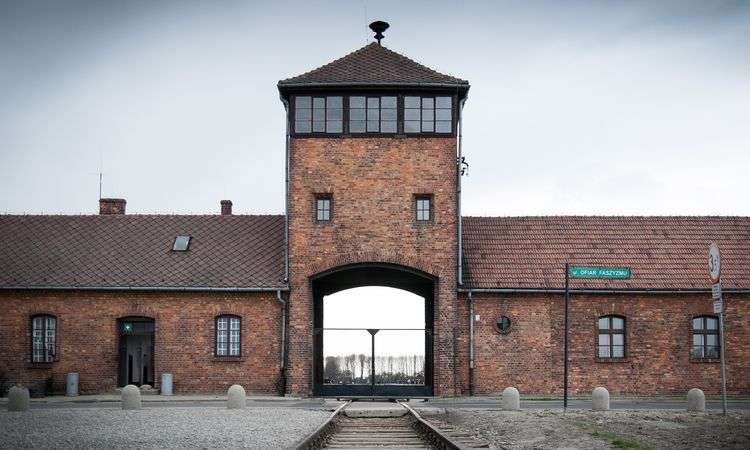 Following the invasion of Poland in 1939 by Nazi Germany, the city of Oświęcim as well as the west of the country were assimilated into German territory. The city was renamed Auschwitz, and the same name was used for the camps being built nearby. Auschwitz was first used as a concentration and slow extermination camp (until 1942) before becoming a massive and immediate extermination camp where 1.1 million men, women and children died victims of the Third Reich’s “Final Solution”.

90% of the victims in the camp were Jews who were brought from the countries occupied by Nazi Germany. They were killed in a multitude of ways including gas chambers and following cruel and brutal punishment. The visit allows a sobering opportunity to contemplate their cruel fate and deepen your knowledge of the Holocaust.

A shuttle will take you to the site from Krakow. On site, a professional guide will accompany you during the day and explain to you the camp's dark history and ultimate liberation by allied forces at the end of the war.

The Auschwitz Konzentrationslager (concentration camp in German) site is an important memorial to the terrible events that took place there. Visitors are kindly asked to respect the memory of the camp's victims. This full-day tour takes place mostly outdoors so make sure to dress appropriately for the weather and season.

Hotel Wyspiański, Westerplatte 15 , Next to the bus bay , Kraków

Remember to dress according to the season and weather