Discover our Show + Demi of Champagne offer: enjoy an exceptional evening at Paradis Latin, the famous Parisian cabaret in the heart of Paris. This site itself is classified as one of the capital's historical heritage sites and hosts an exceptional show, "L'oiseau Paradis", with talented artists and the breathtaking French Cancan! 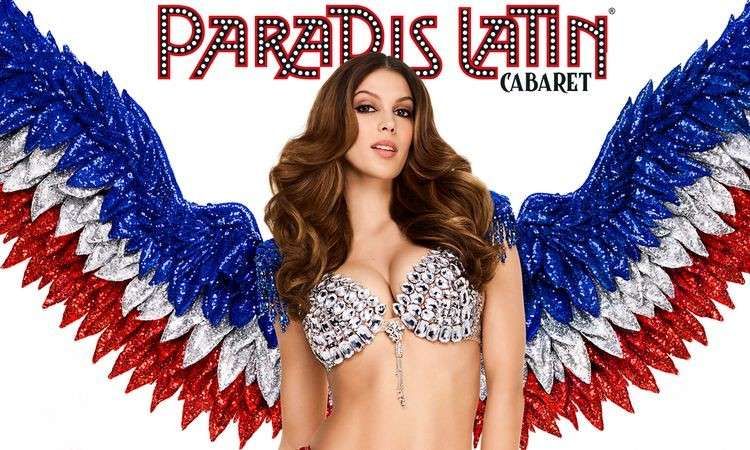 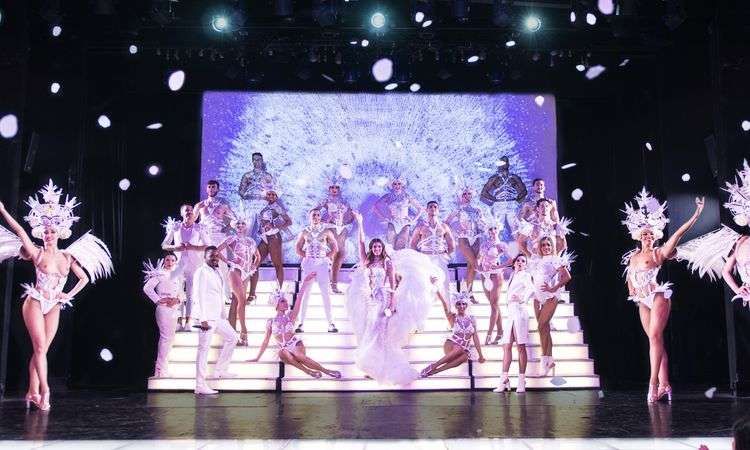 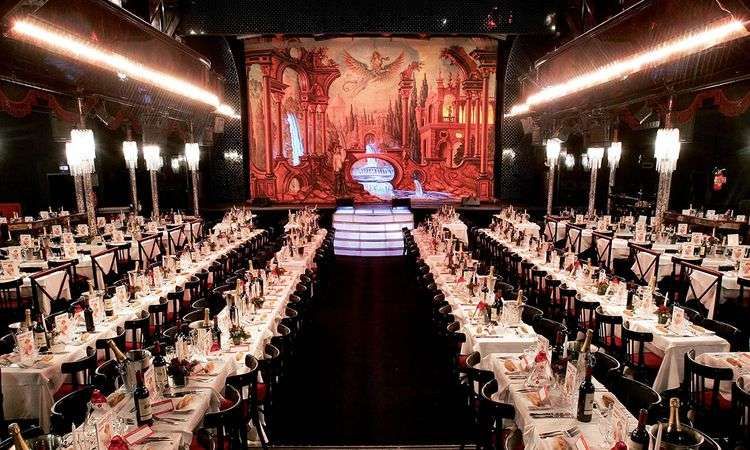 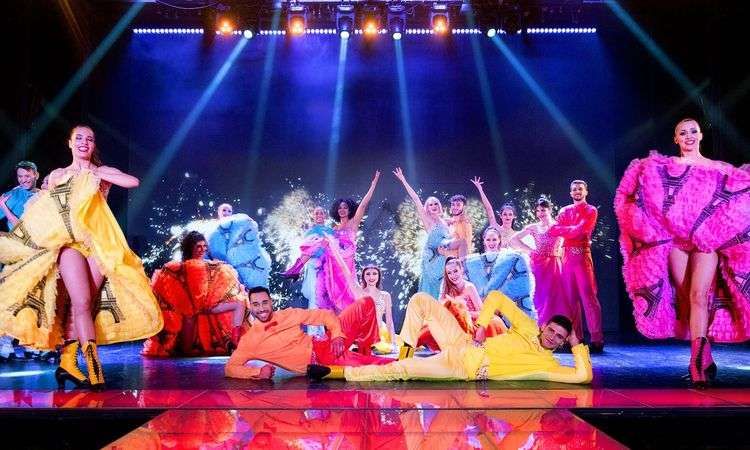 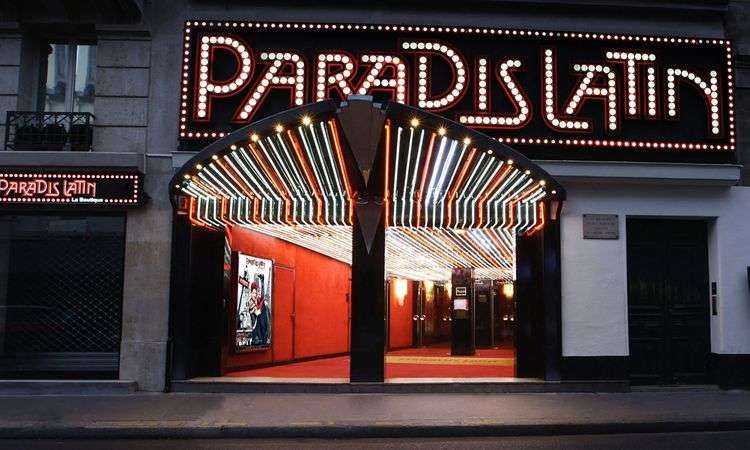 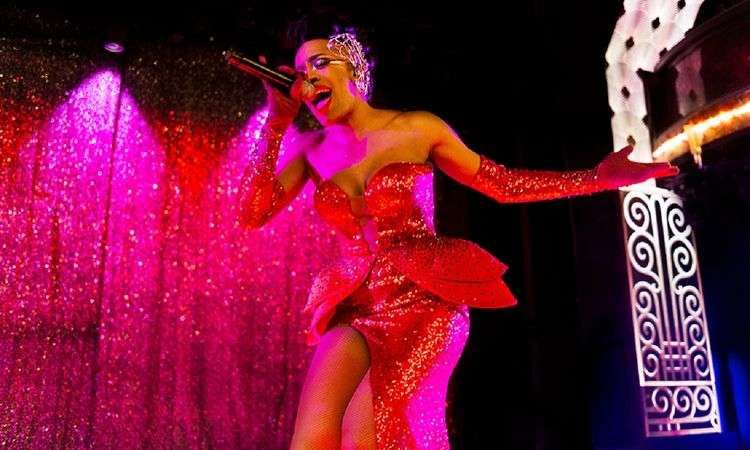 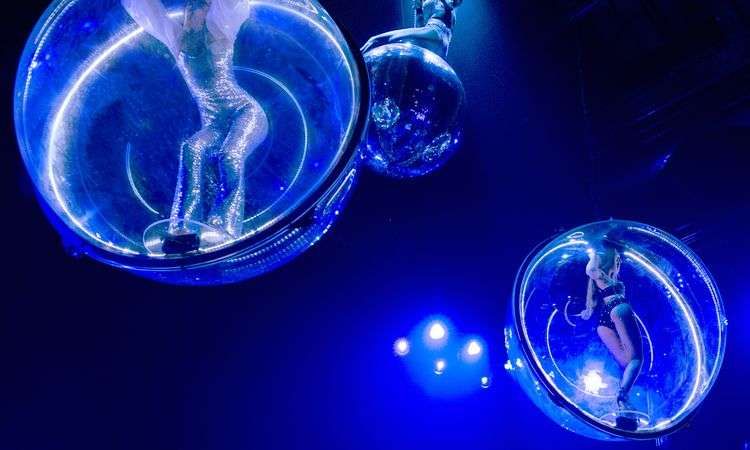 In 1803, Napoleon Bonaparte decided to build The Latin Theater on the ruins of what was originally Philippe Auguste's enclosure. He wanted to make a fashionable place, where Parisians would meet, but the building later burned entirely during the siege of Paris in the autumn of 1870.

In January 1889, Gustave Eiffel built a new theater on the ruins of the old one, and it was named "Paradis". Right from its inauguration, it was a total success. Forty years later, thanks to Jean Kriegel, the new look of Paradis Latin was born!

In May 1995, Sidney Israel and his son Harold took the reins.

Today, Paradis Latin hosts a show performed by a group of 35 dancers who are among the most talented in the world!

Discover the Show + Demi of Champagne offer and treat yourself to an extraordinary experience. Have fun at the show at 9.30 pm and enjoy a Demi of Champagne. The grand finale is scheduled for 11 pm.

For the first season of "L'oiseau Paradis", the show leader is the gorgeous Iris Mittenaere, crowned Miss France and Miss Universe 2016.

The cabaret also boasts a cellar with the best vintages of Bordeaux, Burgundy and of course, Champagne!

At Paradis Latin, the dishes are prepared on site with fresh products. The cabaret also boasts a cellar with the best vintages of Bordeaux, Burgundy and of course, Champagne!

Go straight to the Paradis Latin

You can have a souvenir photo taken for 10 Euro

There is a cloakroom on site: 2 Euro per item

Me and my wife enjoyed it for our New Year's holiday weekend in Paris. The half bottle of champagne was a great addition. Thumbs up!