Explore Edinburgh Castle with a guided tour tracing the history of the site, since the first signs of human settlement there in the Bronze Age until today. You’ll learn all about the castle's history, rich in conflict, drama and intrigue! 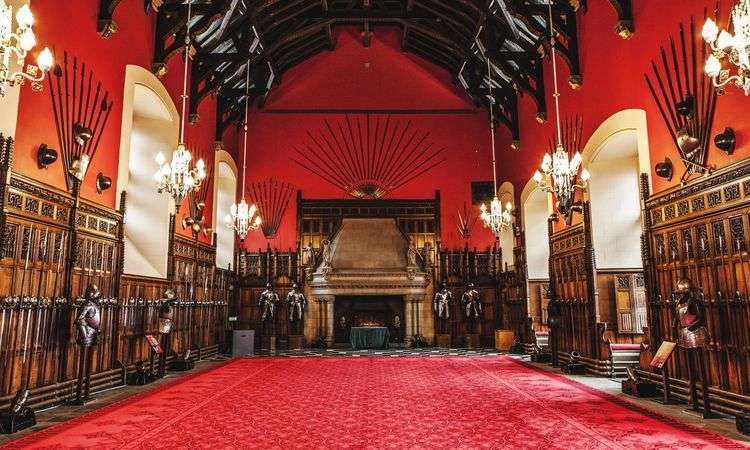 With your skip-the-line ticket, there’ll be no waiting around in queues; access the castle directly!

Edinburgh Castle is situated atop Castle Rock, a volcanic outcrop which dominates the city centre from on high. From the castle, enjoy panoramic views of the entire city. The precise origins of the site are difficult to ascertain but recent research can date the first traces of human activity as far back as the Bronze Age. Archaeologists have also found the signs of Roman occupation in addition to studying the findings of Ptolemy, the famous historian, geographer and scientist who lived in Alexandria in the first century and who documented the region. The first documented information of the castle dates from the fourteenth century and where there are references to the castle in events that took place in the eleventh century. The most important changes to the castle were made by David 1st of Scotland (1124-1153) and David 2nd (1324-1371).

Saint Margaret's Chapel is the castle's oldest building and dates back to the early twelfth century. Legend has it that Saint Margaret of Scotland, wife of Malcolm III, King of Scotland and father of David 1st came to pray in this chapel (it was actually built by David 1st).

Both the castle's history and Scotland's history are deeply intertwined. Just how will be explained by your guide as he relates the history of the kings and queens who lived there, and the role it played in the many wars between Scotland and England over the centuries.

During your visit, you will get to see the crown jewels, explore the Half Moon Battery, the National War Museum and the Scottish National War Memorial.

Entry is free for children under the age of four