Book your ticket and discover the magnificent Edinburgh Castle, a building dating back thousands of years and perched atop one of the highest hills in the city. 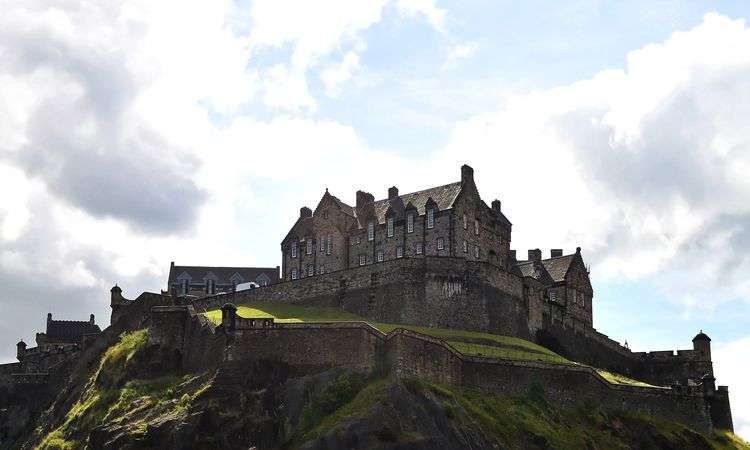 With origins dating back nearly 3,000 years, Edinburgh Castle dominates the city below. It's a fortified complex and despite the many conflicts, battles and political intrigues it was host to over the centuries, its beautiful walls have nevertheless survived it all. Over the centuries, many legends were born there, including that of the Stone of Scone (Stone of Destiny), an ancient artefact linked to the crown of Scotland. The stone, which for a long time had been in the hands of the English, was finally returned to the Scottish people at the end of the twentieth century.

Reserve your ticket with FastPassTours, and you’ll be on your way to discovering one of the most beautiful fortified squares in Europe. During your visit you’ll have the chance to witness the “One O'clock Gun”, a historical re-enactment of the daily firing of a cannon so that sailors could set their clocks, indispensable for navigation back before accurate time pieces were invented. Your ticket also includes access to several other noteworthy buildings including St. Margaret's Chapel, the oldest building on the site.

During your visit, make sure to bring your camera. The fortress, which has appeared in several films as well as the wildly popular TV series Game of Thrones, is a photographer's delight! You’ll have the opportunity to walk in the footsteps of many famous characters from Westeros while discovering one of the most beautiful buildings in Great Britain.

Entry is free for children under the age of 16.

Bags no larger than 30 litres in volume are allowed in the castle.

A limited number of free 30-minute tours are available. Please check with the castle staff for the schedule of future visits.