Take advantage of this offer and benefit from an entrance ticket to one of the two Disney Parks, as well as a round-trip transfer service from (and to) Paris. 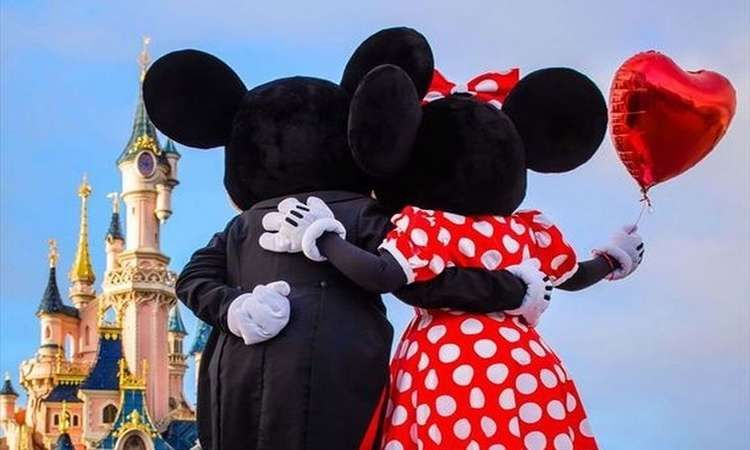 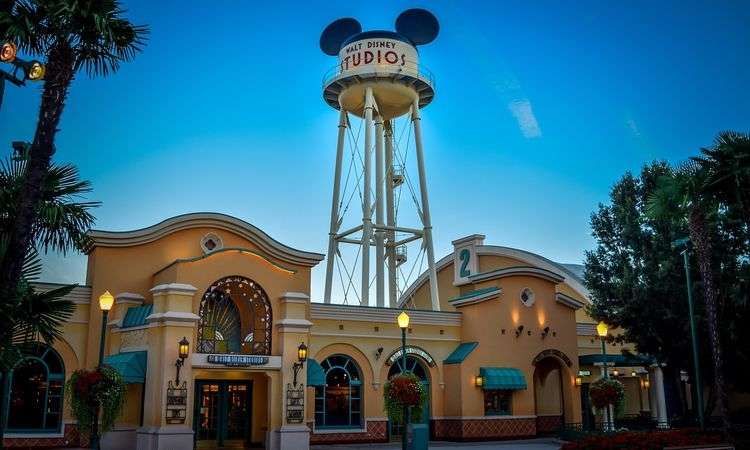 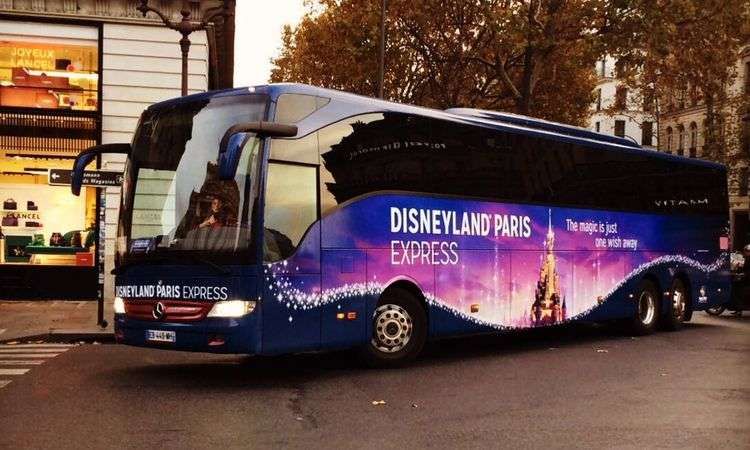 Take advantage of your stay in Paris to discover the magical world of Disney. Constructed in 1992 at a few kilometers from the French capital, Disneyland Paris offers many attractions focused on the company's cinematographic works.
In this magical place, you’ll also get to meet your favorite characters and attend magnificent parades, scheduled each day at the same time, the theme of which varies throughout the year.

The second park, Walt Disney Studios, offers attractions based on the world of film. A journey to the heart of the seventh art that will delight young and old alike.

To get there, we provide you with a Disney-colored and air-conditioned coach, passing through four stops in the center of Paris:

- At 14, rue Jean Rey (between the Mercure and Pullman hotels) at a stone's throw from the Eiffel Tower (from March 1 to October 31 only)
- Near the Gare du Nord station, next to the bakery at 83 rue Maubeuge.
- At the Garnier Opera House, 8 Place de l'Opéra near the bus stop 95
- At 1, place de Châtelet, between the café Bords and the theater.

A safe and comfortable means of transport that will allow you to fully enjoy your day at Disneyland Paris.

Option 1: Get onboard the Shuttle Express next to the Eiffel Tower

Option 2: Get onboard the Shuttle Express at Châtelet

Option 3: Get onboard the Shuttle Express at the Opera

Option 4: Get onboard the Shuttle Express at Gare du Nord

83 rue de Maubeuge , Next to the bakery , Paris

Please go to one of the meeting points at least fifteen minutes before the scheduled time.

The bus leaves Paris in the morning and returns to the French capital at the end of the evening. Here are the details of the schedules:

In the evening, the bus leaves from the Disneyland car park at 8:30 pm:

Schedules are subject to change depending on local traffic conditions.
A trilingual host will make the trip with you and give you tickets for Disney during the trip.

All product sales are final and, unfortunately, no refunds can be given.