Jump on board the tourist train and discover the most beautiful monuments in the city of Granada. The train winds its way through the historic city centre, with strategic stops along the way where you can enjoy panoramic views. It's also a great way to visit the Alhambra. 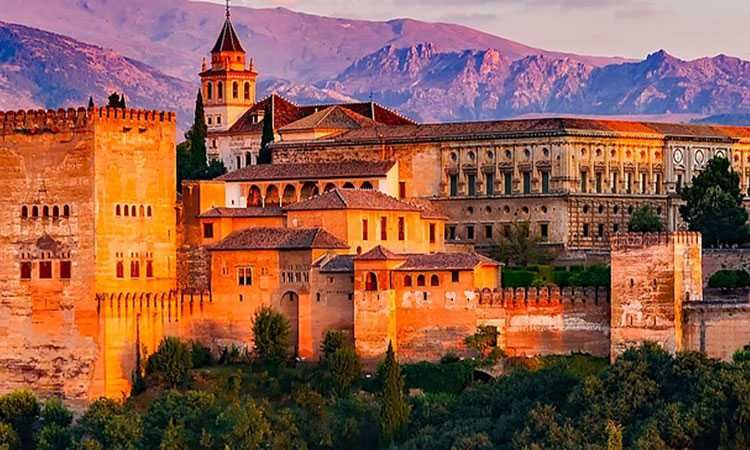 Hop on board the tourist train and discover, at your own pace, the beautiful city of Granada. Specially designed to navigate the narrow streets of the city, the train is equipped with a panoramic roof so that you don't miss anything during your visit.

The tourist train has two routes, one that explores the Alhambra (green line) and a second one that takes you around the city centre (red line). It's a good idea to take the green line to the Alhambra during the day, then take the red line in the evening to better enjoy the night-life and many restaurants the city has to offer. Along the route; the Alhambra, the Mirador de San Nicolas, the Plaza Neuva, the Bañuelo Arab baths and Granada Cathedral.

Numerous audio guides are available on board. In addition to the twelve recorded languages, there are two channels for children in English and Spanish.

For the Alhambra route (green line):
(train frequency: every 15-20 minutes)

An audio guide system is available in twelve languages ​​during your visit, including two channels for children in English and Spanish.