Discover Heineken's former brewery, which was converted into a museum for the famous beer brand in the late eighties. It’s a multi-sensory experience that will put your taste buds to the test. 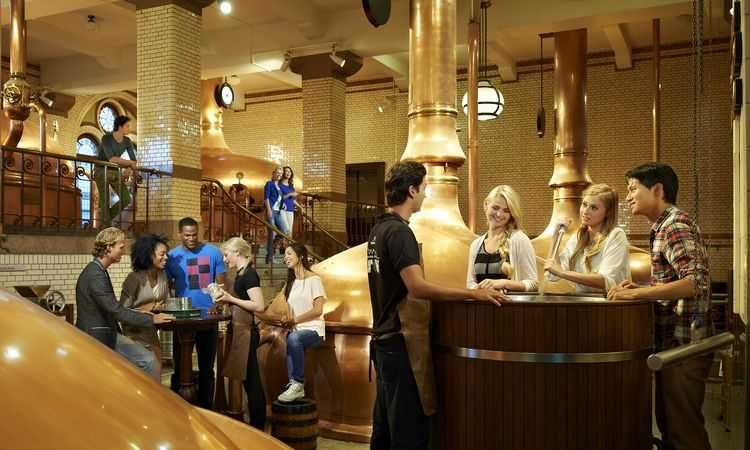 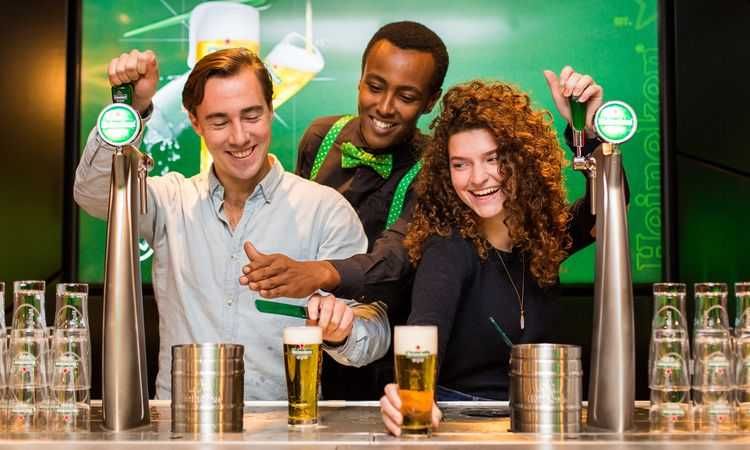 If the city of Amsterdam is well-known for its canals, Red Light District and beautiful architecture, it is also home to many unusual places; starting with the former brewery of one of the world's most famous beers.

Get skip-the-line access with FastPassTours to visit the Heineken Beer Museum. Located in the heart of Amsterdam, this old brewery made beer for the last time in 1988, when brewing operations were moved to a much bigger building in the suburbs of the Dutch capital.

Since then Heineken has reconverted the building to house a unique interactive experience showcasing its flagship product. While visiting the old vats which are still in place, you will be given a detailed introduction to the brewing and distilling of beer. At the end of the tour, you will get the opportunity to brew and taste some beer yourself!

In addition, "The Heineken Experience" app has an audio commentary available in nine different languages.

Step 1 - Pick-up your tickets at the Lindbergh boutique

Step 2 - Go to the Heineken Experience

Entry is free for children under the age of eleven.
Non-alcoholic drinks are available at the end of the visit.