With nearly 36.000 works of art, the Louvre is the largest art museum in the world. Save time with our skip the line ticket and fast track your entry to the museum.
You will be met by your host near the museum who will give to you an introduction during 30 minutes about the monument and then guide you directly to the museum entrance. You will then have the time to visit the museum at your pace and admire some of history’s greatest masterpieces such as the Venus de Milo and the Mona Lisa, among many others. 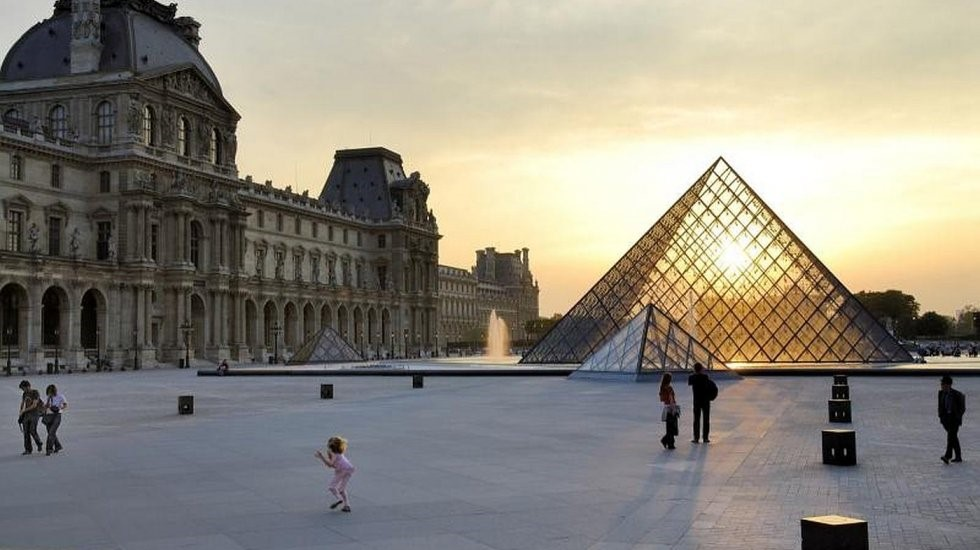 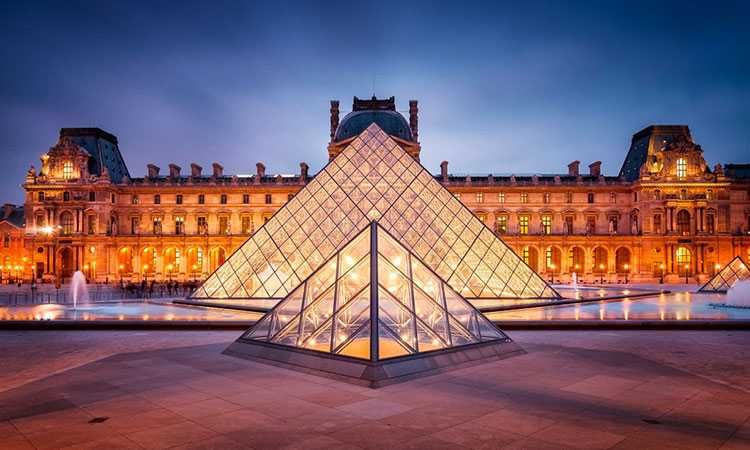 The Louvre museum was originally built as a fortification in 1190, protecting the old city of Paris, and it became a royal palace in the 16th century, before being turned into a museum in the first half of the 19th century.

The Louvre is the world’s most visited museum and holds the largest number of exposed works, 36.000, of any museum in the world.

Once you've met your host at the Arc de Triomphe du Carrousel, enjoy an introduction concerning the Louvre’s history, and skip the line with your group, via the secondary entrances of the Louvre.

After a quick security check, you’ll be right inside the museum where you’ll get to marvel facing some of the world’s most renowned artworks and historical relics, some of which are more than 3000 years old!

Museum opening hours: 9 am to 6 pm every day except Tuesday (closed).

There may be a short queue at the Priority Access entrance, but the wait will never be as long as that at the Museum's normal entrance.

Important: The confirmation voucher is not your entry ticket.

Your ticket will be given to you directly by your host at the arranged meeting point.

A Flag Bearer will be at the meeting point, so you won't get lost!

Audio guides are available for hire inside the museum.

All ticket sales are definitive and unfortunately, no refunds can be given

Incredible place to visit. So much to see! We skipped the line with ease and our host was friendly and knowledgeable. Would recommend for sure.

Very easy visit, well organized! We had a friendly host and he gave us some interesting information before letting us go inside. Thank you for the great service!