What are the must-see monuments and activities and Europe?

The city's top tourist attraction was the Notre Dame Cathedral, which welcomed an estimated 12,000,000 visitors in 2017. Second was the Basilique du Sacré-Cœur on Montmartre, with an estimated 11 million visitors. 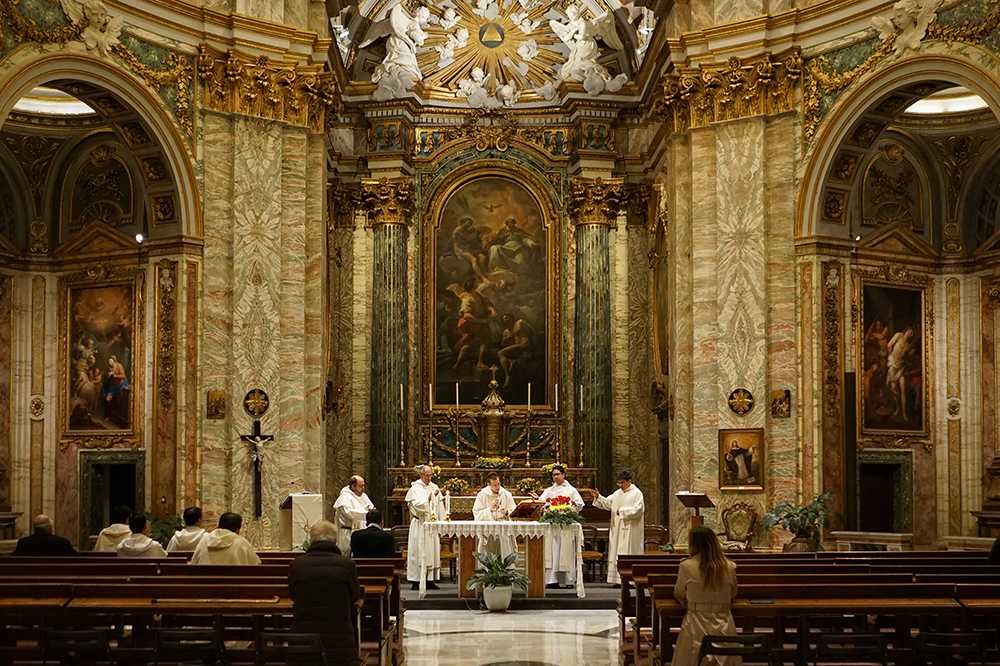 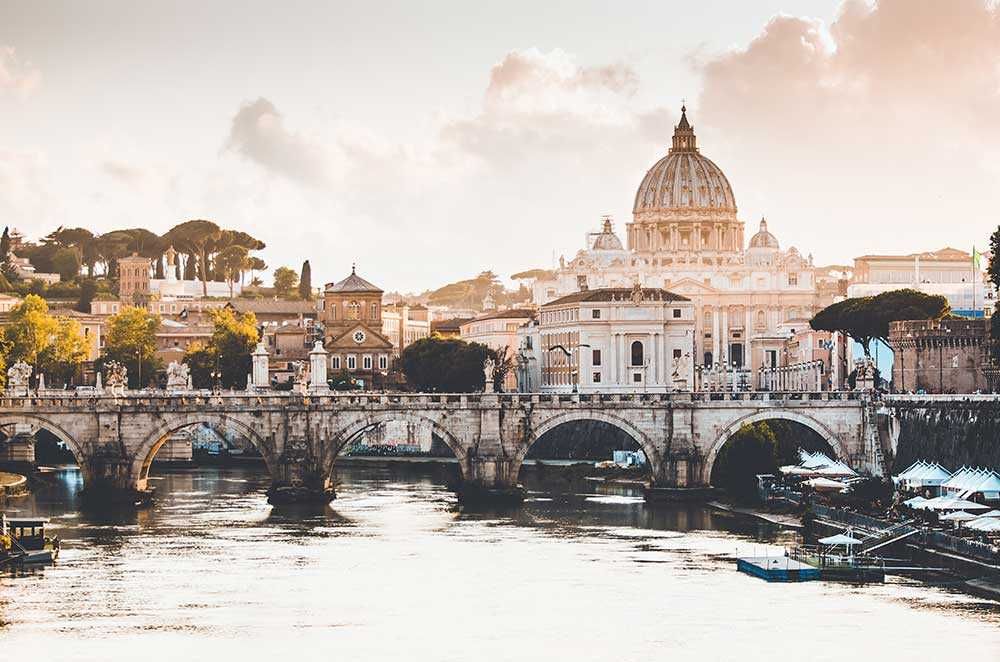 It is difficult to choose among all the things to do and see in Europe, one life would not be enough. We present here the top 5 of the monuments and activities to be carried out.

Eiffel Tower Would Paris be Paris without the Iron Lady? For more than 130 years, she has been benevolently looking down over passers-by and the many lovers who come to the most romantic city in the world to share a kiss under her protective arches. With three different levels and measuring nearly 300 meters high at its summit, the climb to the top of the Eiffel Tower will reward you with one of the best views the City of Light has to offer. Louvre Once an ancient fortress to defend Paris against invasion, Charles V settled there and transformed the iconic building into a palace, with subsequent monarchs adding to the future museum each in their own way. Its construction took place over eight centuries before becoming one of the greatest museums in the world following the French Revolution. You would need a long life indeed to fully explore this huge museum, discovering its 35,000 exhibits and many other treasures. The Sistine Chapel, Vatican City Located in the heart of the Vatican City in Rome, fief of the Roman Catholic Church, the Sistine Chapel was decorated by some of the greatest Renaissance artists of the time, including Botticelli, Michelangelo and Perugino. It’s vaulted ceiling and in particular its representation of the creation of Adam would have a lasting and influential impact on Western Art. The Moulin Rouge La Belle Époque seems to be still alive and kicking at the most famous cabaret in the world. Nestled at the foot of the Hill of Montmartre, this Mecca of Parisian entertainment has built a solid reputation over the years. The Moulin Rouge's shows, once immortalized by the now iconic posters by Toulouse-Lautrec, can still be seen today. The cabaret's vertiginous performances of the French Cancan continue the time-honoured traditions of this Parisian venue, famous the world over. Colosseum With almost two thousand years of history behind it, the Colosseum has become the very symbol of Rome, the eternal city. Stand in the shadows of this colossal building and you’ll soon feel the weight of the centuries and the power of what was once the mighty Roman Empire. And for those willing to listen closely, the cheering of the crowds during the gladiator fights and the roar of the big cats straining at their chains still seem to echo in every stone of its ancient passages.