Skip The Line Tickets for the Prado, the Reina Sofia & the Thyssen Bornemisza Museums

Take advantage of the Paseo del Arte Pass and enjoy skip-the-line access to three of the Spanish capital's best museums. With this pass, you'll be saving nearly 25% compared to buying the tickets individually. 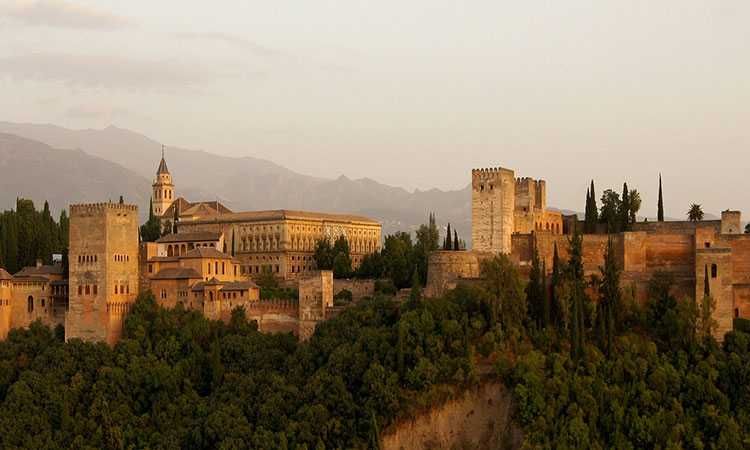 Take advantage of the Paseo del Arte Pass to explore three of the Spanish capital's best museums, also known as the "Golden Triangle of Art". The best known of these, the Prado, in addition to housing Dutch and Italian works of art, also of course, houses many Spanish masterpieces, including the famous Dos de mayo and Tres de mayo paintings by Francisco de Goya.

This Pass is also valid for the Thyssen-Bornemisza, again with skip-the-line access as per the other two museums. This former palace has nearly a thousand works on display, many of which were created during the Italian, German and Flemish Renaissances.
The Reina Sofia museum specialises in works of art dating from the twentieth century onwards. Pablo Picasso's famous Guernica, depicting the horrific bombing of the eponymous Basque city at the behest of Franco by German and Italian forces in 1937, shares the same exhibition space with paintings by other greats such as Salvador Dali, Juan Gris, Joan Miro and Julio Gonzalez.

Step 1 - Go to the Prado Museum

The Paseo del Arte Pass is valid for one year from the date of purchase.
The pass being valid for a year, there is no need to visit all three museums included in this pass on the same day.
To enter the museums, present the voucher received by mail at the respective ticket offices of each museum.